Technology can primarily be put into six categories: Bio-Related, Communication, Construction, Energy/Power, Manufacturing, and Transportation. So, let us explore these areas of advancement one-by-one to see how they have impacted our lives.

This type of technology will utilize biological systems and make use of living organisms, or parts of them, to create and develop a range of products. Historical Examples include making bread or brewing. Areas, where there have been recent advancements, include 3-D printed organs, face transplants, HPV (Human Papilloma Virus) vaccine, stem cell research, and targeted therapies in relation to cancer. 3-D printing makes it possible to construct artificially the internal organs of a human being, including their heart, liver, and kidneys. The first full-face transplant has now been performed. A successful HPV vaccine has been achieved to prevent cervical cancer. Stem cell researchers are now able to program stem cells so that they can differentiate into specific cell types. Targeted cancer therapies have been an important development because, for example, chemotherapies are toxic when it comes to healthy cells. In fact, many of the recent biotech advancements have been in medicine, improving and saving lives.

Major technological advancements have been made in relation to the iPhone and iPad, which allows users to not only communicate as with a telephone but to interact through social media and the internet on a hand-held device. Screens on mobile phones are becoming larger and the range of apps to choose from increasing the functionality of mobile phones daily. 24/7 we can communicate with each other by seeing and speaking to each other. Emoticons can display our emotions without us even having to say anything. 4G looks set to be replaced with 5G technology. 5G promises increased bandwidth, higher capacity, and lower latency. Measured in milliseconds, latency relates to the quality of a network connection. For example, anything that was less than 100ms would be thought of as acceptable for gamers. 20-40ms would be optimal.

Technology has brought to constructions increased safety and productivity and allowed the industry to tackle more complex projects. Drones, for instance, are being used to survey sites where it would be too dangerous for a human to contemplate it, or at best, involve expensive equipment to carry out the tasks required. Construction has seen BIM (Building Information Monitoring) and 3-D printing added to its technologies. BIM provides constructors with a digital representation of a facility. 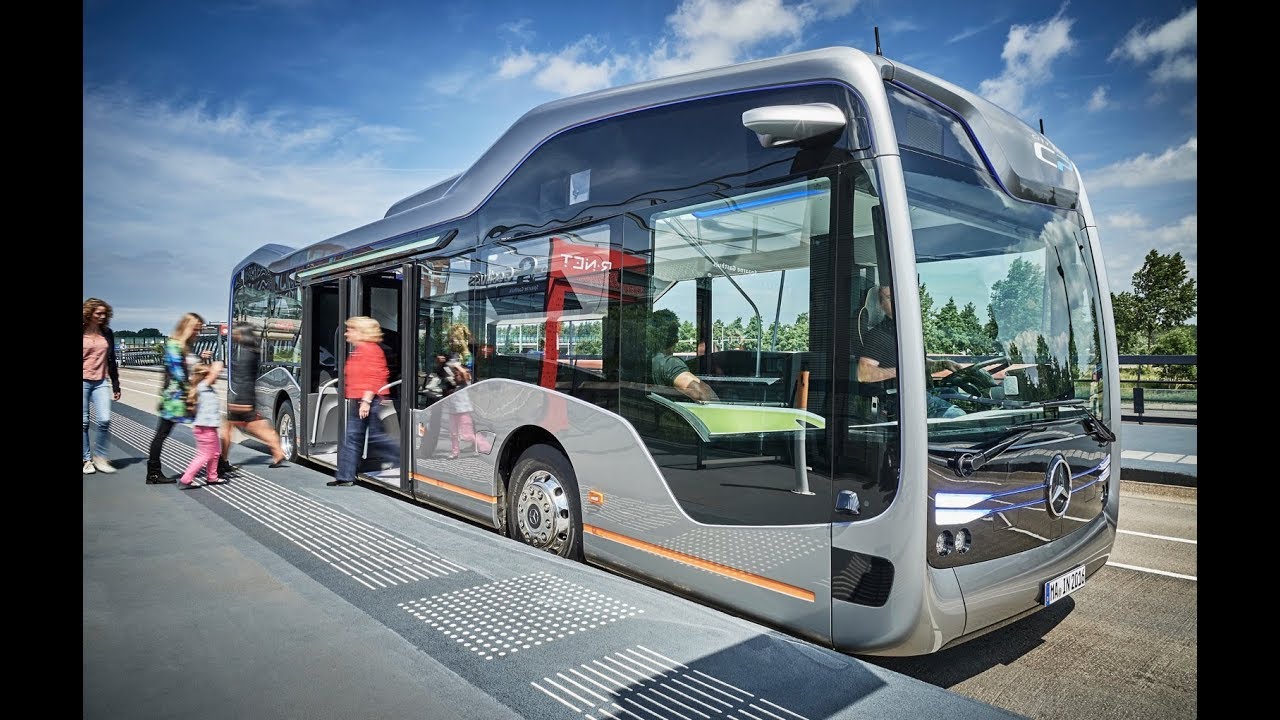 As a cross-over with biotechnology, there are biofuels such as biodiesel and cellulosic which can be produced from microalgae. These new biofuel technologies are promising to be able to produce energy that is both compatible with conventional products and reduces greenhouse gas emission to low or zero. The progression in development here is that these new biofuels were scientifically viable in 2016, ready for mainstream in 2017, and in 2021 will be financially viable to produce.

Technology has allowed for the mass production of goods over time. The technology of artificial intelligence is producing ever smarter robots that can communicate with us and are capable even of connecting our refrigerators and thermostats to the internet. Fun devices such as “Alexa” can translate our voice into commands, turning lights on and playing music at our command.

Cars are being developed which are autonomous. Self-driving cars are set to be the future and to mirror how autopilot is used on aeroplanes, where the pilot only really takes over for the trickier manoeuvres, such as taking off and landing.

So, with much already happened in terms of technology, there is no indication that we will not continue to move forward in all areas. New vaccines will continue to be discovered, apps will perform ever greater feats, our jobs will become safer, and our environment cleaner. We will never find ourselves alone because there will always be a device that can talk to us. Driving will become easier when our car drives itself. Our car will know where it is going and be less likely than us to become lost because of forever advancing sat-nav technology.